Professorships and Programs of Distinction

In the past decade, Lawrence has experienced significant faculty renewal, bringing in the next generation of exceptional professors to carry on our legacy of rigorous learning and guide our students to become critical thinkers, effective, writers, and lifelong learners. For Lawrentians, close relationships with faculty define the student experience and often evolve into lifelong friendships. Be the Light! is building on the existing strengths of Lawrence and enhancing the college’s distinctive programs. Through endowed chairs and directorships, we plan to invest in the following programs of distinction: 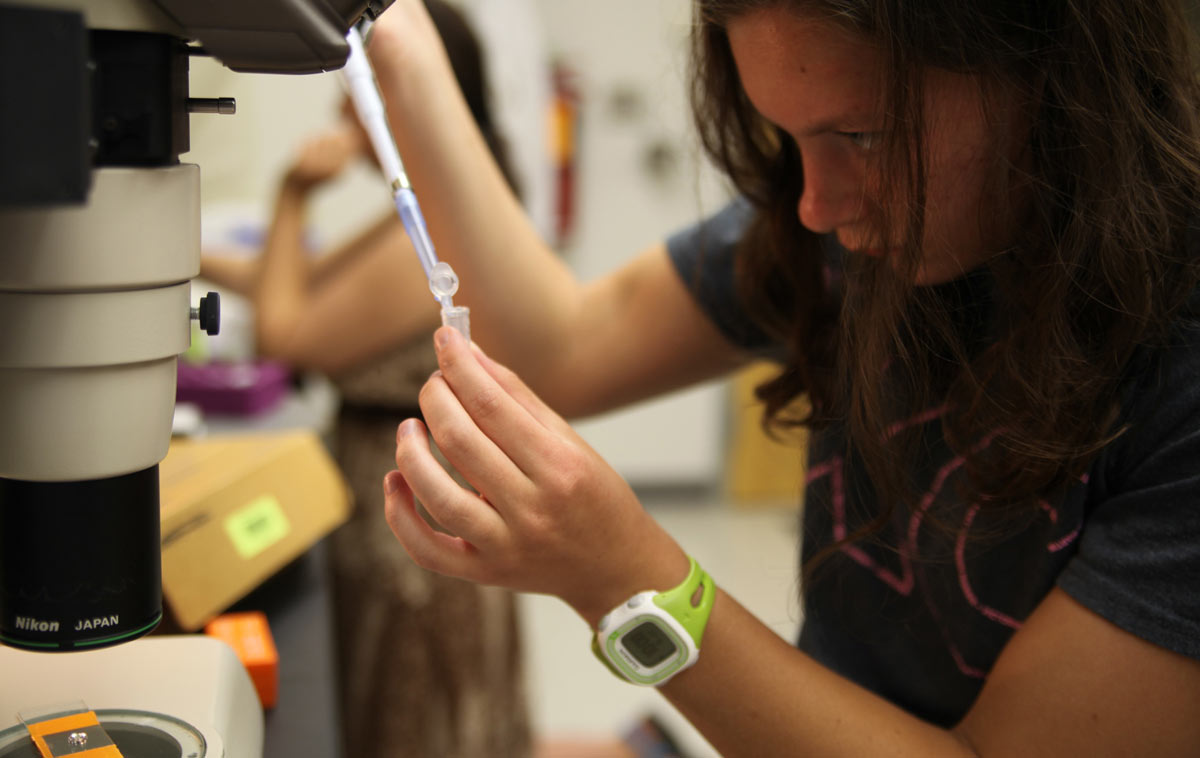 This interdisciplinary course of study allows students to research and study the connection between cognition and neurology. Very few liberal arts colleges offer a similar program. Through generous and visionary support, Lawrence is establishing the endowed Dennis and Charlot Nelson Singleton Professorship in Cognitive Neuroscience to support this innovative program. We are continuing to build and develop cognitive neuroscience to attract students and allow them to do cutting-edge research at the undergraduate level. We want to continue to invest in this program that truly sets Lawrence apart. 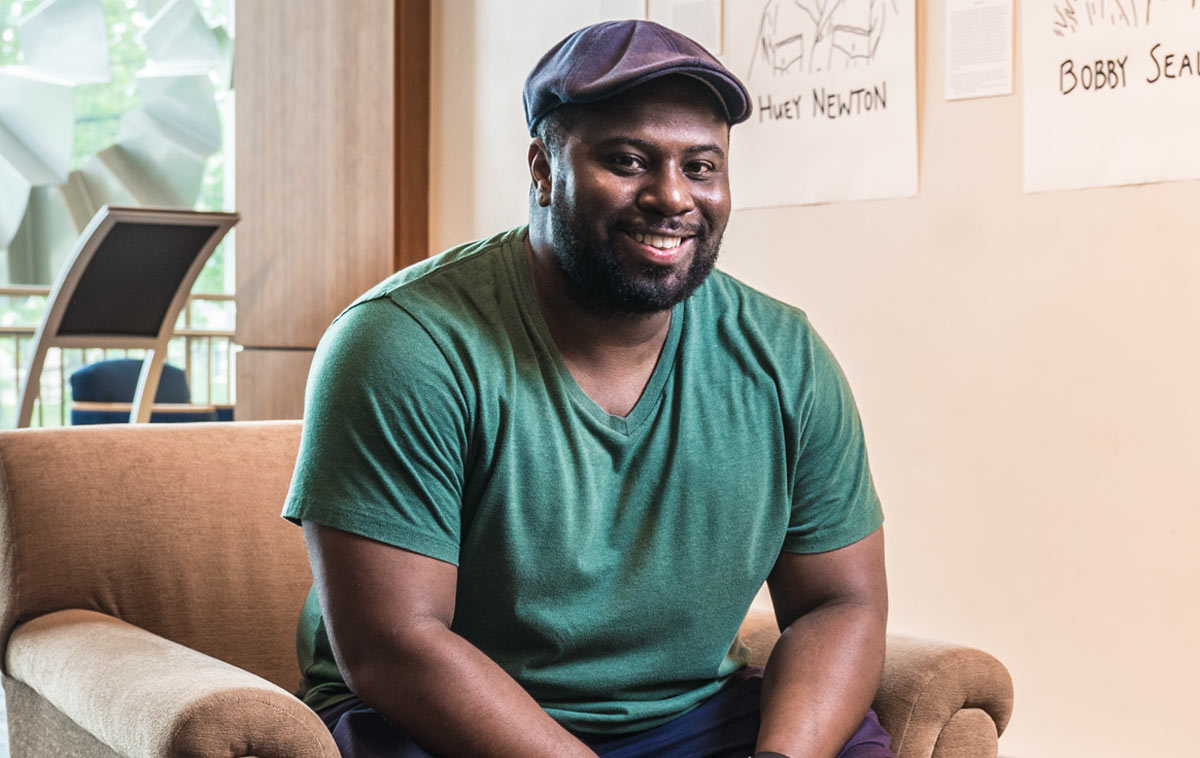 Ethnic Studies drives students to explore current and historical issues pertaining to race and ethnicity in both domestic and global contexts. Lawrence’s exciting and developing program combines classroom learning with real-world practice through internships, volunteer work, and other off-campus learning opportunities. Lawrence has hired its first full-time Ethnic Studies faculty member, Jesus Smith, and we are excited to continue to build this program to equip students to navigate our complex world. 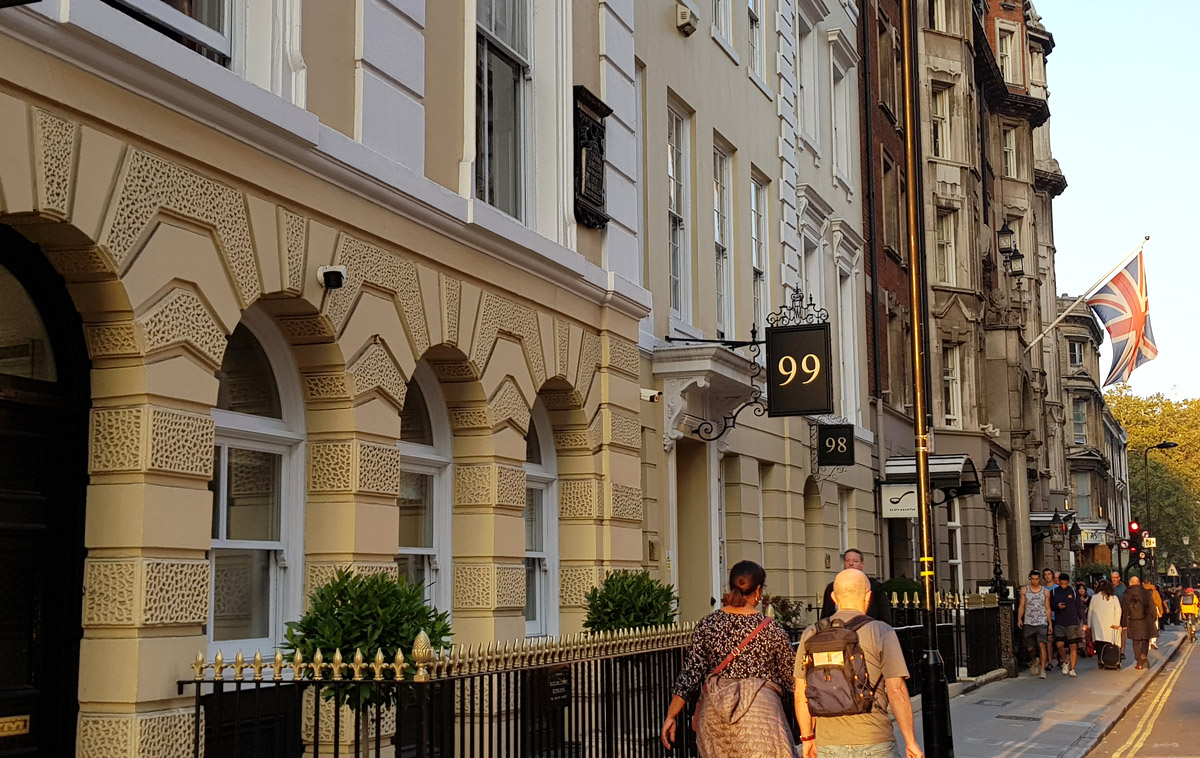 Support for Global Studies allows students to grapple with global issues like war, migration, commerce, and communication and understand them through the lens of multiple disciplines. Global Studies combines cultural, political, social, and economic inquiry with a rigorous language requirement and off-campus experiences to prepare students to lead meaningful and engaged lives in our ever-changing world. 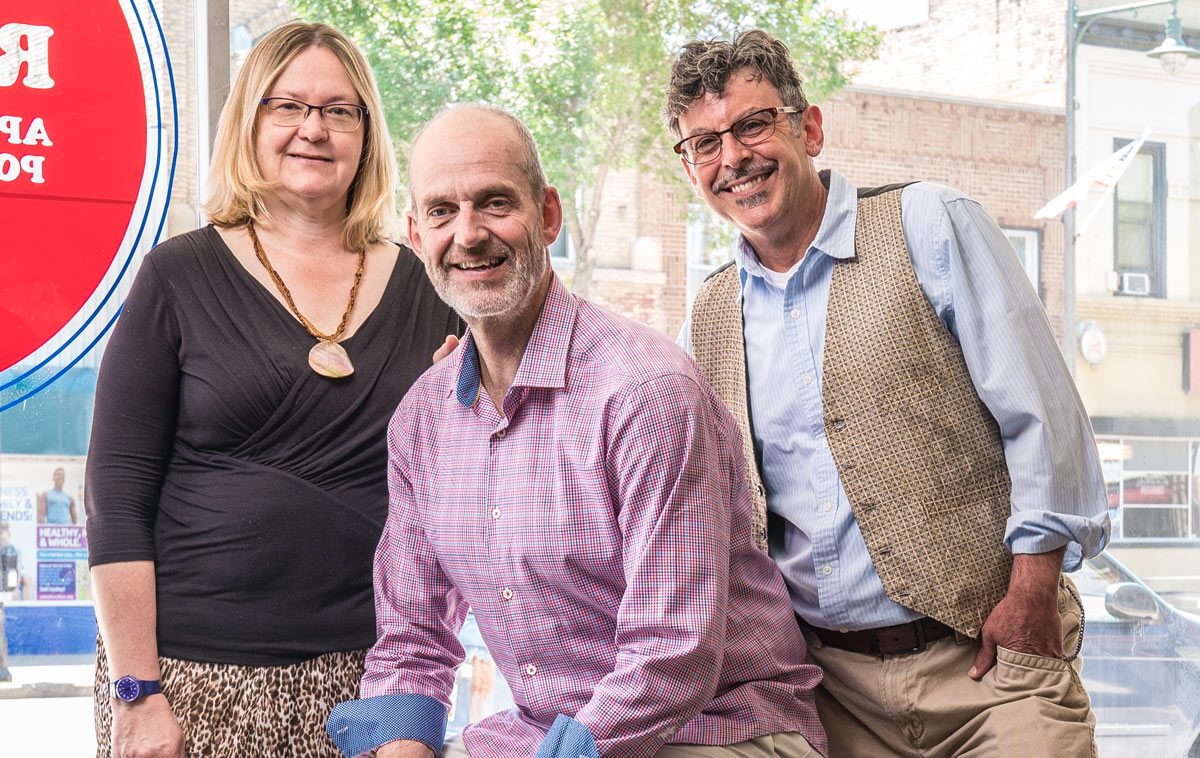 Brian Pertl ’86, Dean of the Conservatory

This interdisciplinary area brings together economics, theater, government, and the Conservatory. Students who are interested in developing innovative solutions to real problems build critical skills in market analysis, business plan development, pitching ideas and more. Experiences in social entrepreneurship, startup theater, marketing products, and entrepreneurial musicianship prepare students from every facet of Lawrence to meet the challenges and opportunities in their life after Lawrence.

“Increasingly, we speak, read, and understand our world through visual culture. The Film Studies program at Lawrence offers students the chance to master not only interpretation, but production of film, video, and animated images. Our students have found successful internships and employment in industry locations as diverse as BET, NPR, Facets Video, the Tribeca Film Festival, Vice.com, and Adult Swim. Our success is built on an innovative model that requires all students to master film history, film theory, and film production while still encouraging and supporting them to follow their specific passions. The result is film scholars who understand film and video production and filmmakers who understand film scholarship. We are truly creating the next generation of image makers.”