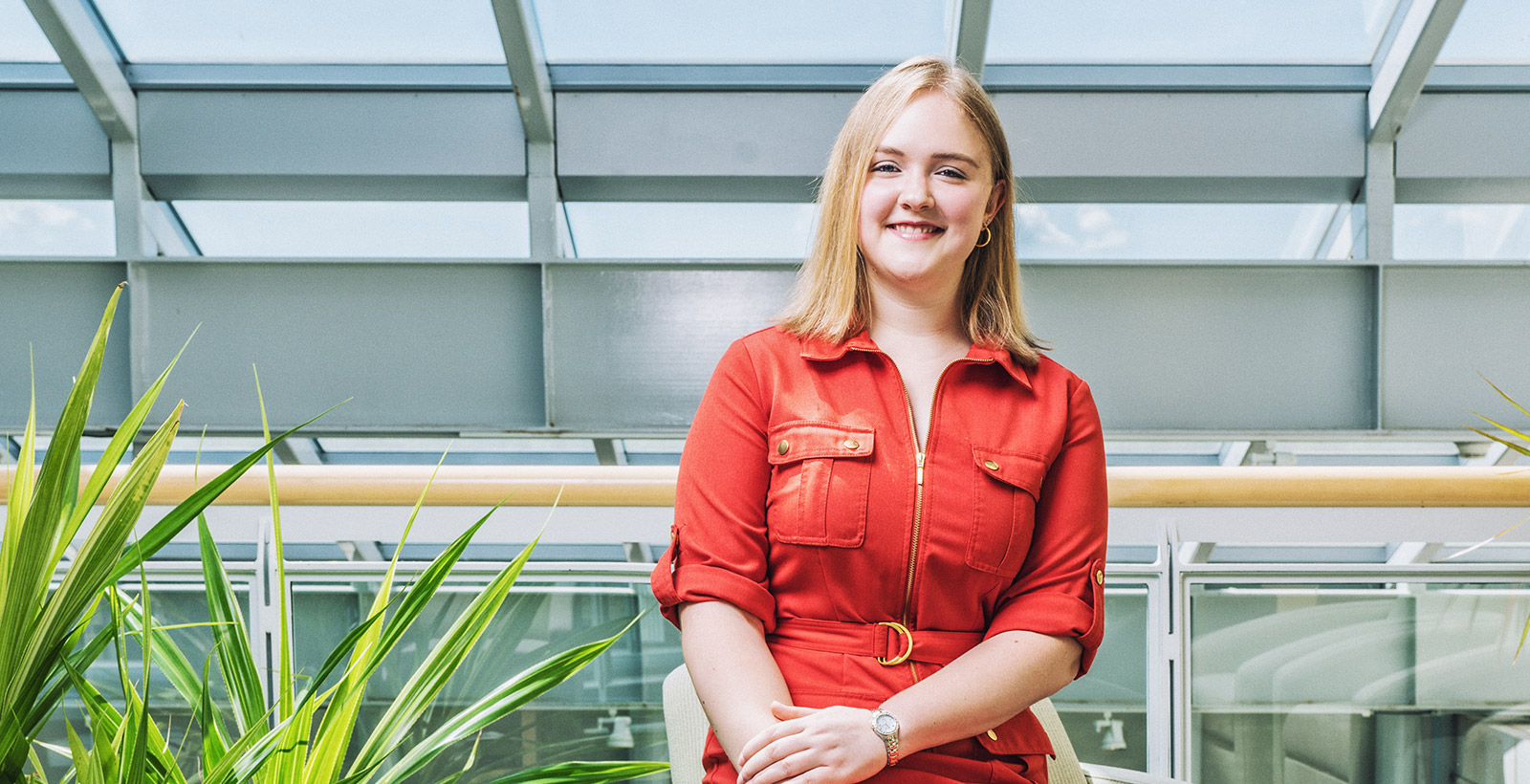 I came to Lawrence looking for science and music, and that’s exactly what I’m doing. I’ve had plenty of personal experiences in each field, but two special moments stand out in particular.

One time, I climbed a waterfall at midnight. I was on my study abroad program in Madagascar where I was researching frogs. They’re nocturnal and make a ton of racket when you’re trying to fall asleep in your tent. However, when you get close to them, they stop calling, which makes them hard to find. I discovered that it is easiest to just wade down the middle of the river and look for them on the tops of leaves. One of these rivers ended in a waterfall and the rainforest vegetation was too thick to go around, so instead I went straight up the waterfall! I ended up finding frogs ranging from tiny tree frogs the size of my thumbnail to giant river frogs the size of a dinner plate. No textbook told me how to do that, nor could one explain the utter vastness of a pitch-black sky or perfectly describe the haunting call of a lost lemur. In my opinion, experience really is the best teacher, and I’m grateful I got to have that experience.

My second memory is right after a concert when the music followed us off the stage. LUPE, the percussion ensemble, had just finished with a rather catchy Brazilian tune. Instead of ending the song on stage, we danced off singing and kind of crammed together in the back hall. The stage lights went off and the cameras stopped rolling, but nobody wanted to be the first to break the energy, so we just kept singing and drumming and laughing. In fact, we sang so long that audience members started wandering backstage and we got them to sing with us! It’s moments like this that make me glad I’m part of one of the many communities at Lawrence.

Lawrence gave me the opportunity to have these experiences, and I took it. Even though I’ve had to pick up a few part time jobs in local stores and restaurants, it was really the financial support, including support like the Ansorge Family Scholarship, that made Lawrence a possibility for me. Because I’m here, I don’t have to choose between science and music—I can do both.